●    Unifund Jyväskylä is an investment company that supports the commercialization of products based on scientific research or innovation, or the start of a business.
●    Companies can be located anywhere in the world, but they must have a connection to the University of Jyväskylä.
●    Unifund Jyväskylä provides industry-independent and long-term financing.

Unifund Jyväskylä Oy is an investment company wholly owned by the University of Jyväskylä, which provides financing and supports startup companies based on research innovation in the first stages of their journey towards growth and international markets.

Unifund is piloted by Vesa Kupari, whose 40-year career spans work in the public sector and a long experience in B2B business. Before moving to the University of Jyväskylä, Kupari worked for more than 25 years at Tieto in diverse positions, including with bank and insurance clients. At the university, his primary work is related to the management of the university's long-term, 160-million-euro investment portfolio.

Kupari was one of the founders of Unifund Jyväskylä in 2015 and has served as the company's part-time CEO since its launch.
– University teams usually have very solid scientific expertise and a research base, but no business expertise. In the initial phase, it is difficult for them to obtain other external funding than that offered by, for example, ELY or Business Finland, Kupari explains.

– By establishing an investment company, we have been able to support the long-term commercialization of business ideas and innovations born at the university. Naturally, we expect that the funding we inject will eventually pay back, and we will get a good return on the investment, he says.

Unifund's specific role is to act as a very early-stage investor.
– We are typically involved in supporting the commercialization phase of the innovation and the very first steps, Kupari describes.

The investment may take other forms than just money, such as contributed property like IPR rights: a patent in the name of the university is transferred to the new company and the university receives company shares in return.

Because Unifund represents a major organization, it provides companies with credible background support when they later go for bigger investors.
– Since companies need a lot of capital during growth, we try to help them along and meet other investors. This means creating networks and funding opportunities among business angels and venture capital companies, Kupari specifies.
– If the company meets the criteria, we encourage them to apply for The Startup Factory’s incubator program, where they get expert support for managing and growing their business, says Kupari.

Forerunner companies with a connection to the University of Jyväskylä

Venture capital companies typically focus on certain industries or companies located in certain geographical areas.
– We don't have such restrictions, Kupari points out.
– Any number of innovations from any field can emerge from a multidisciplinary university. We invest in a company if we believe in it. We have a wide range of companies, from music and art companies to IT and cybersecurity companies.

- Unifund 's primary purpose is to invest in healthy companies that build on the university's research knowledge, says Vesa Kupari, CEO since 2015.

He emphasizes that Unifund Jyväskylä invests in companies for the long term. There are currently around a dozen companies in the portfolio, the most famous of which are Howspace, which is growing internationally, and Psyon Games, which cooperates with world health organizations. Kupari also cites Biopsense and Weefiner as examples.
– Biopsense's goal is to automate the liquid biopsy process, which creates significant opportunities in cancer treatments, for example. Investors are interested in such a meaningful goal, and the company has already received significant EU funding.
– Weefiner, on the other hand, is a circular economy company based in the field of chemistry, whose method enables the identification and extraction of valuable low-concentration metals or harmful substances from side streams. Weefiner has significant growth potential, as the scarcity of precious metals will drive consumption increasingly towards circular economy, Kupari predicts.

Research innovations have a strong position despite the world situation

According to Kupari, the difficult world situation is currently reflected in investor caution. In practice, it has this year manifested as a significant decrease in liquid shares and interest rates.
– It is difficult for large investors to invest in a small growth company that requires quite a lot of financing. At the same time, of course, the valuation of unlisted companies has dropped significantly, which is difficult for entrepreneurs, but a good thing for investors, Kupari analyzes.

He emphasizes the hard scientific foundation, which is almost always based on years of work, as the strength of research-based innovations.
– Often the innovation has global significance. Success is best predicted by how easily understandable and scalable the product is, and what is its competitive situation. And, of course, a credible team. Naturally, existing sales and paying customers are the surest way to convince investors, Kupari says.

In November, Unifund Jyväskylä will organize an event for the fourth time, where about 15 VC investors from Finland and abroad have been invited, together with five interesting Unifund-funded startups.
– We have deliberately built an event where you can get to know each other and deliver a pitch in an unhurried atmosphere. A total of 45 minutes per company is reserved for presentations and discussion, and we also offer the opportunity for one-to-one meetings between the companies and investors. In each of the three previous events, one of the teams has received funding, Kupari says.

This year, the companies pitching at the event are:

More information about Unifund Jyväskylä's operation is available on the university's website. 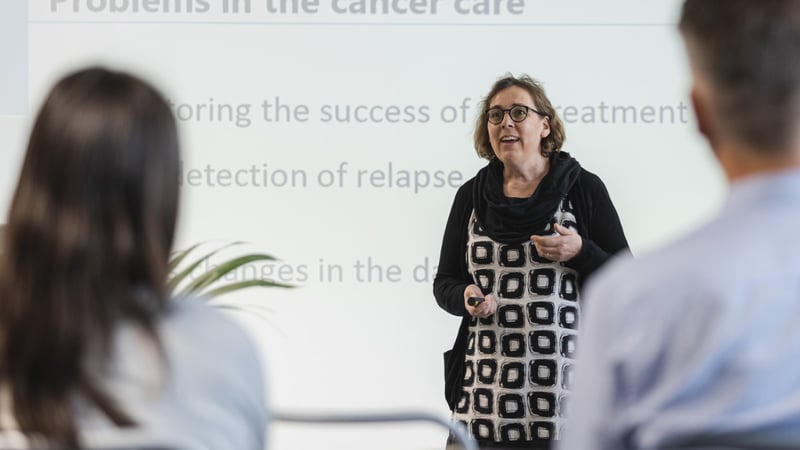 A good funding application pays for itself

BiopSense’s roots are in Business Finland’s (former Tekes) Research to Business project at the... 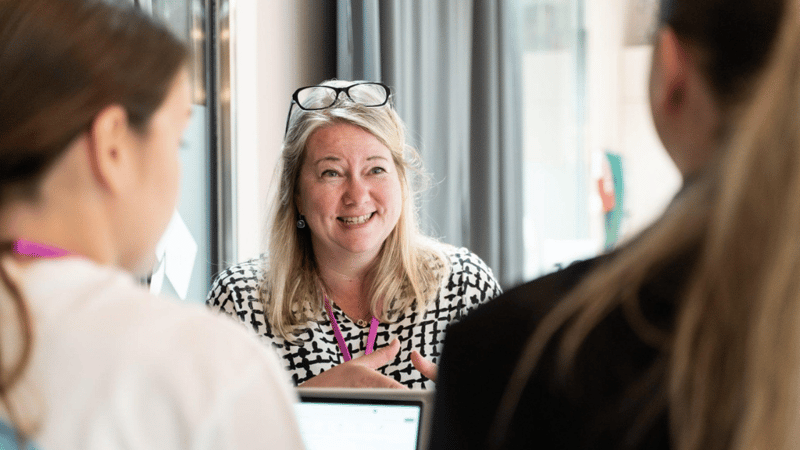 10 health and wellbeing companies selected for the Seed Village program

Ten health and wellbeing companies will participate this year in the Data in Health Business... 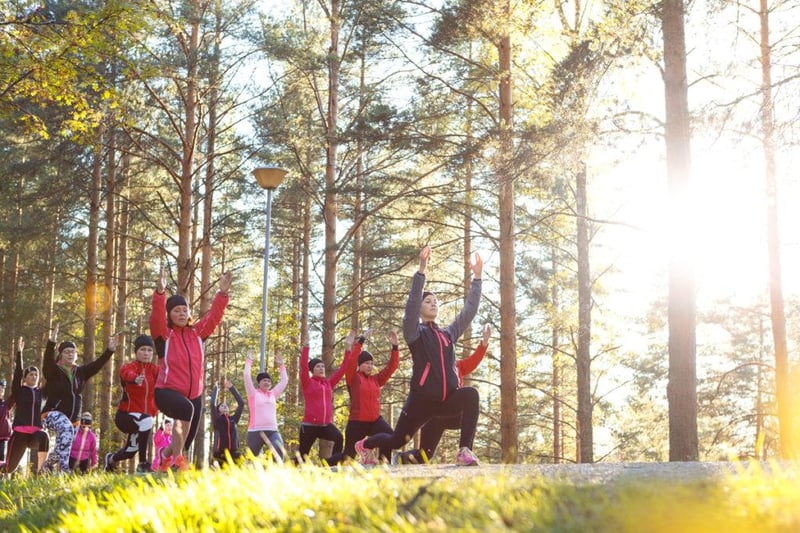 The Sport Finland network strengthens the common competence and co-development of the regions and...